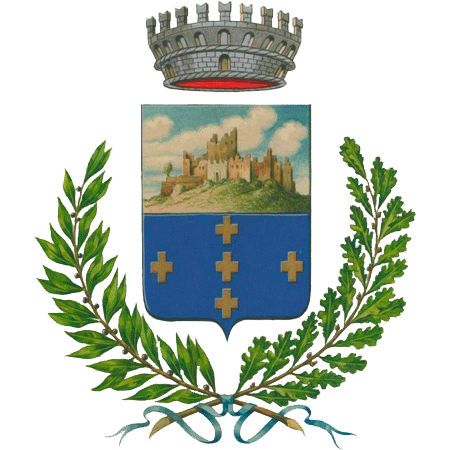 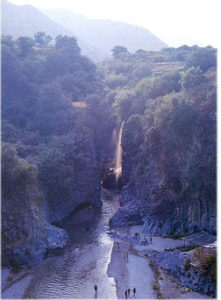 The Alcantara valley |See the video| , which from Etna’s northern lower slopes gently descends to the lonian sea, combines – also in terms of events (historic and prehistoric) over the millenia – a river (the Alcantara), a volcano (the prehistoric volcano of Mojo Alcantara), a piace with an impressive tourist attraction (the famous Gole dell’Alcantara) and the resorts found both within and at the borders of the Valley, among which there are solemn Randazzo, ancient and noble Castiglione di Sicilia, Francavilla di Sicilia, the “queen of the valley”, and finally, mythic Naxos, gateway to the valley and one of the shining lights in ancient civilization. 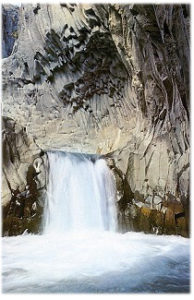 In the prehistoric period this valley suffered a tragedy, an apocalyptic event, which shook it along almost its whole length, giving it the appearance it has today.
An enormous volcanic eruption – back in the darkness of time – from that small cone (now extinct for millenia) which one admires, standing as it does next to the gracefull village of MOJO ALCANTARA, and christened in our own time, “Vulcanetto”.
Small, yes, but colossal in terms of the sheer quantity of material which it spewed out over a considerable period of time, so much so that it covered the rest of the valley as far as the sea (some 48 km away), indeed going so far beyond it as to create a peninsula (the present Capo Schisò).
Among it’s many historical stages the principal and determining one was the landing at the mouth of the Alcantara river by the first Greek colonisers in Sicily.

These came ashore some 2,800 years ago and founded the city of Naxos Brief, however, was the life span of this noble city. Though protected by gigantic walls – made with large boulders of volcanic rock, abundantly available due to the volcanic eruption – it was too exposed to invasions from both land and sea and all too soon suffered complete destruction.
Those few who survived took refuge in the, hinterland and climbing back up the valley they settled there: one section in the area around the present day Francavilla, the others somewhat higher up at Castiglione and Randazzo.
With regard to the rest of the historical events we will refer to them as each valley locality is mentioned, from the scenic point of view, in accordance with the set aim of this type of publication, intended as it is to be a tourist guide, – fully illustrated with a wealth of photographs just what the modern tourist prefers.
To the warmly welcome visitor to the Alcantara valley we therefore offer one of the most fascinating tourist itineraries on the island.
For anyone arriving by motorway from Messina or Catania, take the exit at GIARDINI NAXOS, follow the FRANCAVILLA sign, then take the 185 state road, the same one taken by those coming from Taormina or Giardini Naxos, After passing through the village of GAGGI (scarcely 9 km.) the road continues directly to THE GOLE (Which we will deal with fully later) in the extensive and inviting park situated next to the smooth valley road, at km 14,200. 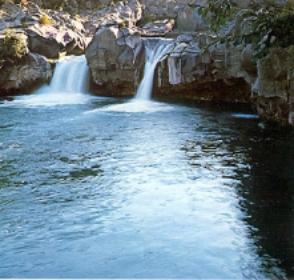 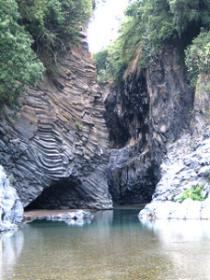 Map of the “Alcantara Valley”

After the Gole, the road continues to Francavilla (Just 3 km) at which point three roads are available – and all three are very interesting. They are:
1. The FRANCAVILLA – CASTIGLIONE – LINGUAGLOSSA – PINETA RAGABO – ETNA NORD with possibilities for an excursion to the large volcano’s central crater;
2. The FRANCAVILLA-MOJO ALCANTARA – RANDAZZO – MONTI NEBRODI with a deviation to the Muraglia Pass or Floresta (1200 m high) or MontaLbano Elicona (900 m high);
3. The FRANCAVILLA – NOVARA DI SICILIA (continuing along the 185 state road) passing through Portella Mandrazzi (1100 m high) across typically alpine scenery. After NOVARA the road descends to sea level along the superb trip of tirrenian coastline which includes among other places, MILAZZO, PORTOROSA, TINDARI and GIOIOSA MAREA. Offshore, and silhouetted against the horizon, are the legendary AEOLIAN ISLES.
But let’s move on to the photographs which will show something of the natural beauties, the unique countryside, monuments and curiosities which this variety so richly offers, starting with its greatest attraction: the famous “Gole dell’Alcantara”. 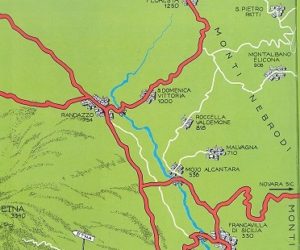 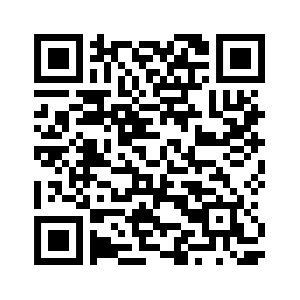 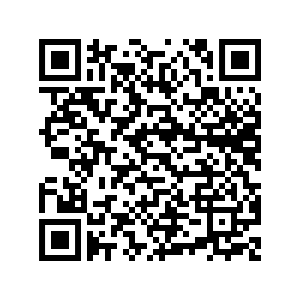